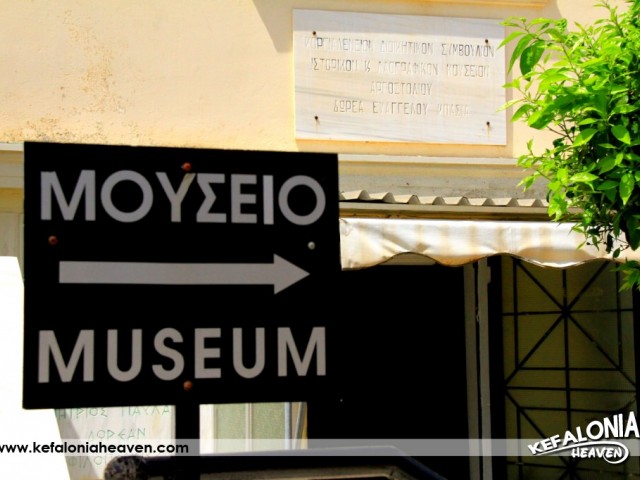 The museum was founded in 1962 for the purpose of preserving the memory of the historical and social conditions that prevailed before the 1953 earthquakes. Its archival material covers the islan´s historic past from the beginning of the 15th century until 1848.

The museum’s folklore exhibits depict the daily life and culture of the islands rural and urban centres, and how these were affected by periods of occupation by Venetians, Franks, Turks, Russo-Turks, the French Revolution, French Empire, temporary British governance, British Protectorate and finally union with Greece.